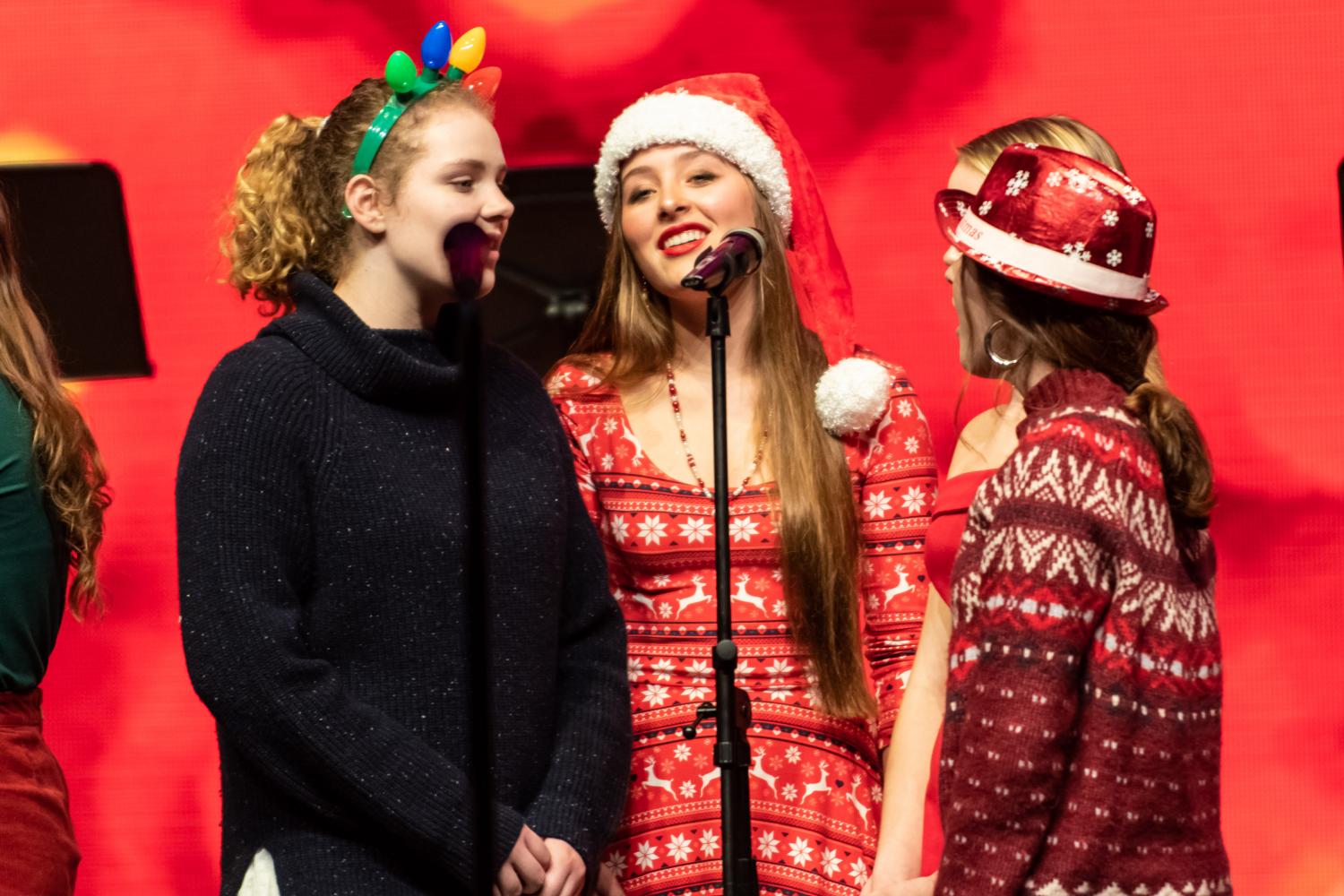 || By: Tiffany Wang ’22 || “Singing has been one of the biggest parts of my life for as long as I can remember,” Mary DeLan ’20 said. “From a young age, I knew that singing was my passion, and I could never imagine living without music. There is no feeling in the world like being on a stage in front of hundreds of people, singing my heart out, under the shining, bright lights that beat against my face.”

DeLan has performed in theater for the past four years and has been a member of Hill Trebles for three years. This academic year, she was the president of the Ellis Theatre Guild and the co-president of Trebles.

“Despite having a very busy schedule at Hill, if I could go back and change anything, I wouldn’t change a thing,” DeLan said when asked about her singing experience at Hill. “I would like to thank Mrs. Lim and Mr. McGriff, the two people who have not only shaped me as a singer and a performer but as an individual as well. I can’t wait to come back to see all of the fantastic vocal concerts and theatrical productions in the future.”

Regarding her future, Delan plans to continue her journey at AMDA, the American Musical Dramatic Academy.

“Many people ask me why I would want to pursue such a risky career or one that won’t make me money in the long run,” DeLan said. “My response has always been the sam It makes me happy, and it makes other people happy.”