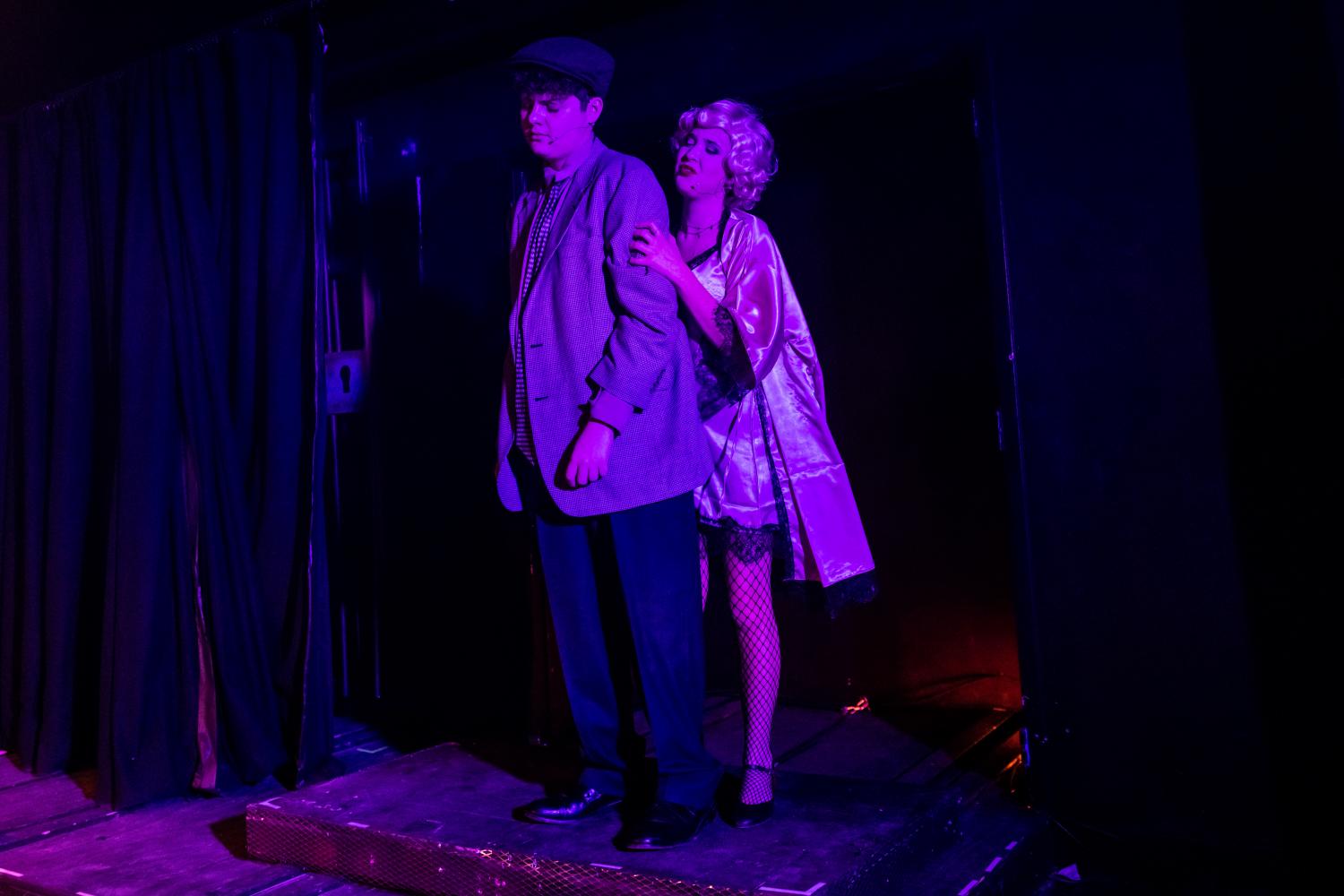 || By: Stephen Giannikas ’20 || Liam Keenan ’20 is a four-year-student and the SGA vice president of the school. He’s known for his fast wit, exoitc hoodie collection, and very small feet. But, in this special, 6th form edition, The Hill News is recognizing Keenan for his amazing contributions to Hill’s theatre program.

Keenan is a brilliant character actor, and we asked him to quickly run through his three most memorable performances at Hill. The first was as Lord Farquaad from 2019’s Shrek.

“Farquaad was so fun to play. This was my first time working with [Director of the CFTA] Mr McGriff.  He gave me so much artistic freedom to work with the character and improvise the comedy,” Keenan said. “It was fun to play a character whose comedy is very physically based; the costumes for that production were also so good.”

Second was Amos Hart from the fall of 2020’s Chicago.

“This was actually my favorite role I’ve done at Hill because it was my one serious role at Hill,” Keenan said. “It’s a bit more interesting to me because I have to put more thought and depth into the character, from the way the lines are delivered to the way I carry myself on stage.”

“Ahhhh Hairspray; that fat suit was insane, I actually fainted a couple of times because of the heat! It was a lot of work, but it was a nice fusion of the comedy of Farquaad and the drama of Amos. It was enjoyable to get into the mindset of a mother but more specifically a woman out of her time.”

Keenan told the Hill News that singing and acting among fellow Hill students was indeed enjoyable, but his greatest pleasure lay within the community service opportunities theatre opened to him, where he got to go to underprivileged schools and boys and girls clubs to teach acting and improv to younger kids.

“Everyone loves Robin Williams, I love, love, love Robin Williams!” Keenan said when asked about his inspirations. “His ability to be such a multifaceted actor, starring in countless iconic comedic and dramatic roles, and how he can jump into characters so fully is just amazing and truly inspiring.” Keenan also adds on the subject of heroes: “God Bless Dr. Fauci, God Bless that man.”

Keenan will continue his acting career at the University of Richmond.

“I was incredibly blessed to be offered a scholarship at UR to major in theatre,” Keenan said. “I’m looking to double major in economics.” Additionally, Keenan hopes to start acting professionally and to collect a few TV or movie credits to his name while living in Virginia.

“I am beyond thankful for the Hill community’s support of the arts,” Keenan said. “The enthusiasm and love shown to the arts is truly incredible, and I am eternally thankful to Mr. McGriff, Mrs. Lim and Mr. Mckibben for their unending contributions to the Ohana family.”