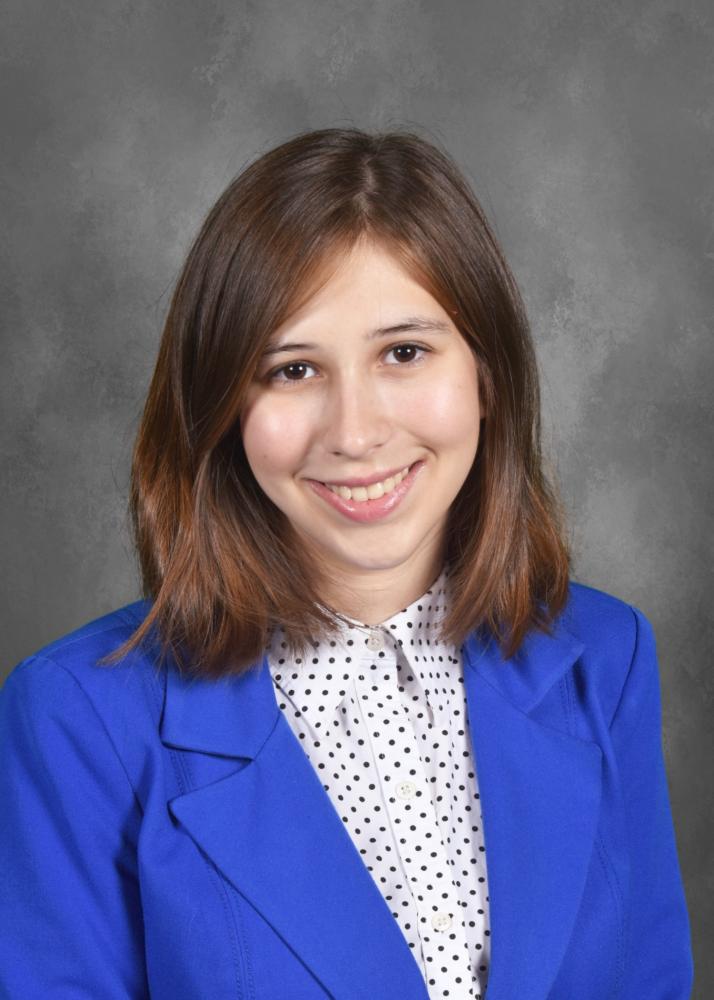 Pride Month Is Taking a Backseat this June. That’s a Good thing.

June is the harbinger of many things. Sunnier days, the beginning of summer, and Pride Month. Normally, this month would see LGBT people celebrating in the streets, politicians congratulating them, and corporations changing their profile pictures to sport a rainbow look. This June, however, there’s hardly a rainbow in sight. After the murder of George Floyd, national attention has been focused on police brutality and the Black Lives Matter movement. This June, LGBT Americans need to not just cede the attention over to black people, but actively support them.

LGBT people know what it’s like to face oppression, but as a white lesbian, when a cop looks at me, they don’t see a marginalized person, and they certainly don’t see a threat. I will never need to be afraid of the police because of my sexuality, and as a white person, my skin color will never put me in danger with them. When I’m around people who I know might not take kindly to my sexuality, I get to choose whether or not to come out to them. Black people (and all people of color) will never have that luxury around racists.

The LGBT community owes so much to its black members. The stories of Marsha P. Johnson and Stormé DeLarverie come to mind, two black LGBT women who were instrumental in the Stonewall Riots- riots that, much like the current protests, fought against the discriminatory policies of the police. Often considered the catalyst for the modern gay rights movement, the Stonewall Riots were not by any means peaceful protests, but they achieved results. Early gay rights demonstrations deliberately borrowed tactics from the black leaders of civil rights protests.

As a gay person, I owe my rights to riots and protests inspired by- and so often led by- black people. Stonewall was just the beginning of the black community’s contribution to LGBT rights. Stonewall was just one critical moment in a long series of black-led milestones in LGBT history. As a woman, I owe my right to participate in society and democracy far beyond suffrage to protests inspired by black-led movements and owing in no small part to the contributions of black women. Suffragettes like Sojourner Truth fought for the rights of all women even in the face of opposition by their white compatriots. The bravery of history’s black activists must not be forgotten, especially in times like these, where many seek to demonize protesters who fight for the rights of black Americans using methods of civil rights heroes who are now widely celebrated. All Americans, not just gay ones, need to remember the history of their freedoms before they criticize those seeking their own. Who among us has not studied riots and revolutions in history class and thought of the revolutionaries as the heroes of the story? Who among us has not marveled at the legacy of those civil rights leaders who used civil disobedience and protest successfully?

Too often in society there comes a point where becomes painfully clear that no amount of peaceful protests will make the changes needed. There comes a tipping point where the oppressed decide they will no longer continue to do what is not working. Gay people worked to integrate themselves into society and to gain their rights civilly time and time again, and although their work- just as the centuries of work by black people with facts, logic, and reason on their side- was important, when it became obvious that the vast majority of those in power were unwilling to listen or make concessions towards their rights, they rioted, and I am forever in their debt as I enjoy the privilege of getting to be openly gay. I owe it to my history to fight alongside black people in their battle against centuries of systemic oppression by the very forces that they as Americans are supposed to be able to rely upon. Chances are, no matter what your identity is, you owe something you hold dear to the protests and activists of yore as well.

The history of LGBT liberation is inextricably tied to the history of black people’s liberation, and we owe it now more than ever to our black brothers and sisters to support their protests and movement in whatever way possible. As I celebrate Pride Month, I will be thinking of the accomplishments of black Americans both in and out of the LGBT community, reflecting upon the history of race and protests in America, and furthering my support of the Black Lives Matter movement. I encourage my fellow members of the Hill community, no matter what race or orientation to do so as well.