Alive and in-person: Experiencing a live theatrical performance during the pandemic 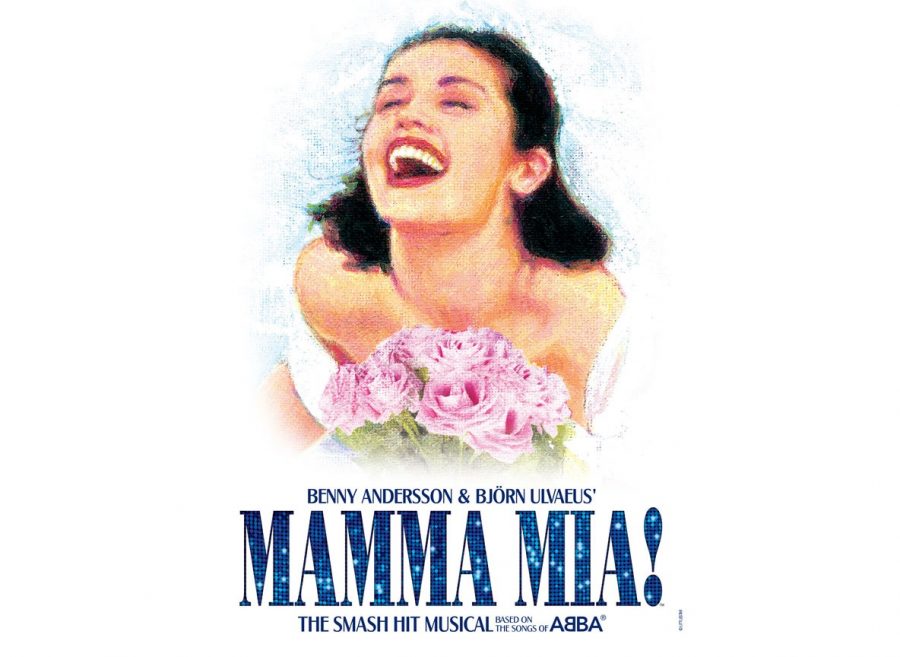 "Mamma Mia" continues to be performed on broadway stage for thousands to see.

After listening to “I Have a Dream” a thousand times, it was a delightful moment when I was able to see “Mamma Mia” in a live theatrical performance. As the lights dimmed, the stage lights changed into a blue and white hue as Sophie, the main character, stepped on stage. The way her dress swayed while she was singing was satisfying. I instantly fell for her singing, as her voice was clear and soft, with a beautiful combination of melody and speech. The dazzling costuming, choreography, and music mesmerized the senses. The feeling of sitting in the front row was transportational; it was like a glimpse into the platonic ideal of musicality.

After the show came to an end and the curtains closed in front of the actors’ waving hands, I went home, considering the power of the live performance. I decided to watch a recorded version of the show on YouTube. The stage seemed to be far away, making it almost impossible to look at the actors’ facial expressions. The little sounds on stage were not heard; the bass notes not felt. The connection between the actors and the audience felt so distant that I hardly recognized the magnificent views of the dancers with their dresses twirling. Even the intermission felt different. Live and in-person, the intermission felt like a reprieve, a chance to collect my thoughts and truly appreciate what I had just seen. But, in the recording, the intermission was just blank space. The recording couldn’t hold a candle to the real thing. There is something very special about live works of artistry. I should go to the theater more often.