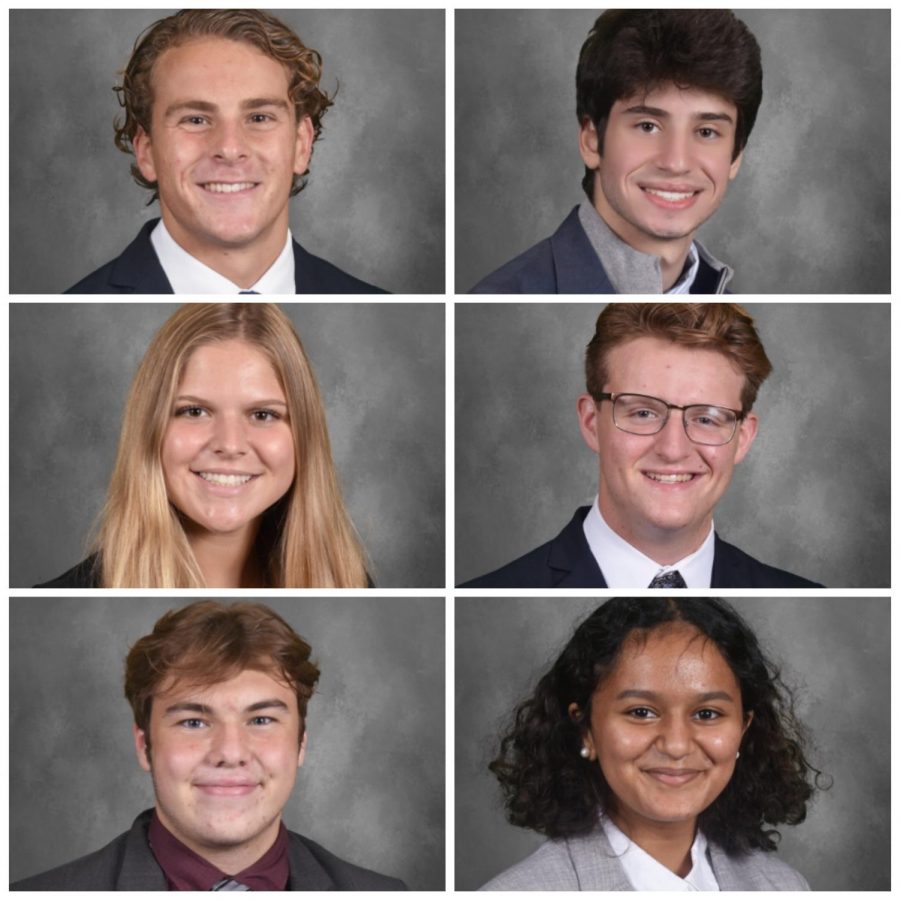 *Editor’s Note: below are various reactions from the three major politically-affiliated clubs on campus, The Young Democratic Socialists of America, The Young Republicans, and Young Democrats. After reaching out to leaders, THN gathered quotes and statements in various capacities. However, all clubs either conversed with or sent in statements to Dean of Students Ari Baum and Associate Dean of Students Heidi Eccleston on the weekly Transcendence podcast about their views. The archives, made public by Student Life Coordinator Laura McConney, can be found here.
Young Democratic Socialists of America (YDSA)
Nimala Sivakumar ’23 and Gavin Guerrette ’21 (Co-Presidents) 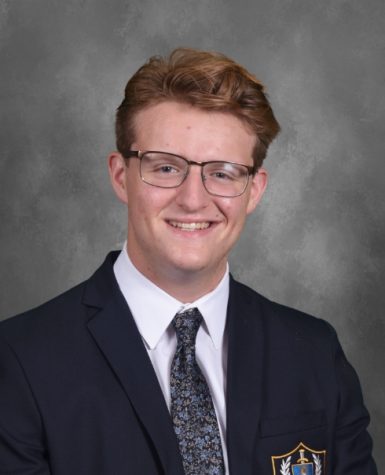 Hill School YDSA Response to the Acts of Domestic Terrorism on January 6, 2021
Yesterday, at around 2PM, Capitol Hill was stormed by violent insurrectionists who aimed to stop the certification of Joe Biden’s electoral college victory. This pro-Trump mob was ignited with ideas of a fraudulent election, and attempted to take justice into their own

hands, successfully holding off the verification of the electoral college votes, until later in the night, when democracy once again prevailed. The actions taken by these self-proclaimed patriots are condemned thoroughly by the YDSA and are viewed by our organization and the majority of the United States population as incredibly un-American. 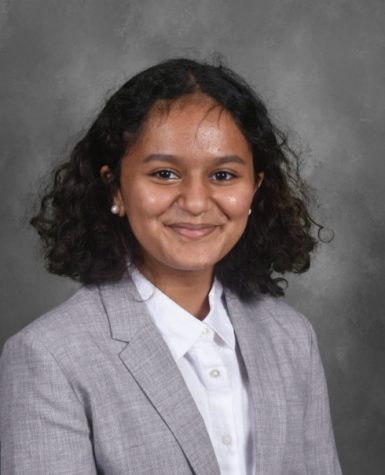 However, the storming of the Capitol should not have been a possible eventin the first place. The defense budget accounts for 15 percent of all federal spending, and with a federal budget of 4.79 trillion in 2019, the United States

government had the means to stop the riot, and they did before. When advocating for basic human rights, including the right to a safe and happy life without arbitrary police brutality, the Black Lives Matter protestors were met with the violent state and federal responses on numerous occasions. The reaction of the police to the Capitol Hill Riots, which included taking selfies and removing protective barriers, are clear proof of the systemic racism in this country. When black people dare to play with water guns (Tamir Rice), eat ice cream (Botham Jean), or even sleep in the comfort of their home (Breonna Taylor) they are still made the victims of extreme police violence.

These protests were not only a display of white privilege and the very real ideations of white supremacy that still plague our country but also an act of domestic terrorism. We need to remember, tens of thousands of terrorists marched into Capitol Hill with the intent to harm our democracy, our representatives, our freedoms. Yesterday, many had the intent of coercing the government into declaring a falsified victory for Donald Trump, using violence, and desecrating the space sacred to all American people, leading to the confirmed deaths of four people and the injury of countless others. According to the Code of Federal Regulations, this is terrorism, and no lighter terminology should be applied when discussing these events moving forward.

Now is not the time to be silent. This attack on the Capitol was incited by the President of the United States and some of his constituents on entirely baseless claims made about a free and fair election, yet many still believe these insurrectionists were justified in their use of violence. In this moment, if you are being silent, you are compliant with forces directly opposed to all the values of our republican democracy. Beyond Instagram stories and photos, Snapchat videos, hold those around you accountable. To condemn racism, sexism, homophobia, is to not associate with those who further racist, sexist, and homophobic agendas. Those around you who continue to believe election results were false, that systemic racism is not an issue, that black lives do not matter, those are the true anti-Americans. Those are the people who you need to hold to standards for a better America. Let us advocate for unity and compromise, but not at the expense of what is objectively right for this country. We witnessed history on January 6, 2021, but our response to this event that has shaken our country will be equally important, so let us remain vigilant in the defense of democracy and act in a way that promotes the health, prosperity, and unity of the United States moving forward.

On behalf of The Hill School Young Democratic Socialists of America 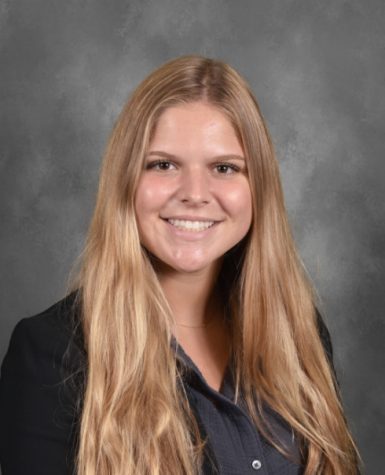 Young Republicans Club (YRC)
Izzy Tabarrini ’21 and Cooper Sugden ’21
THN received a formal statement from 6th form leaders of the Young Republicans Club Izzy Tabarrini ‘21 and Cooper Sugden ‘21 in an email from Tabarrini.It reads as follows:
Though many members of our club and The Hill community are concerned about fraudulent activity in the recent presidential election, todays events were an inaccurate representation of what the Republican Party stands for. There is a clear difference between peaceful protests and the events that took place today at our nations capital. While we believe the protesters original intentions were to be patriotic, their actions did not reflect that. The actions were wrong, disrespectful, and un-American. We do feel as though our great country will prevail through these tough times as we have done so in t 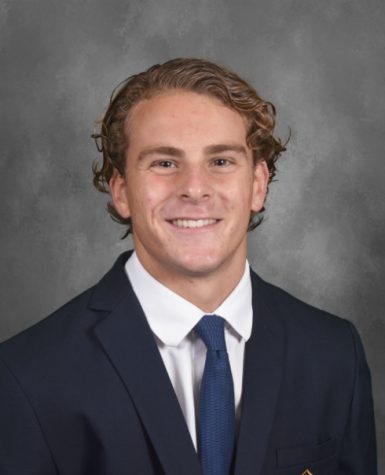 Americans are the most strong willed people in the world and will take this situation and grow from it, rather than divide our nation even more. May god bless these great states and may god keep the people affected by todays events especially Ashli Babbit who was shot and killed today. 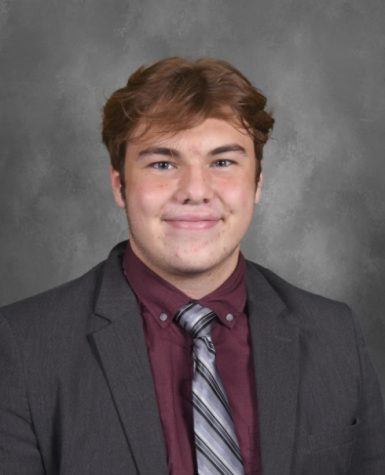